As a kid I knew a lot of adults who were “hooked”, and I was warned by some of them and by the school’s “don’t start smoking” campaign.  So, I was fully aware smoking was highly addictive.

Nevertheless, as a teenager at some point I thought, “I’ll just try one, just to see if I even like it”.  “Be careful though, don’t get hooked.”

Of course, I had a coughing fit and turned green.   “How can anyone smoke these horrible things?” I thought.  I remember being genuinely surprised at how nasty it was.

But for some reason, eventually, I tried again.  And this time I wasn’t too worried about getting hooked.  I knew they were horrible after all.

I vaguely remember practicing smoking in front of a mirror.   A vain self-occupied teenager working on my cool “image”.   Of course, I got the hang of it in no time.  I was soon smoking half a pack a day, and it only went up from there.

I remember deciding  a few years later that I wanted to be a smoker, but not a long-term smoker.  I was certain I would stop before too long, even if it were hard to stop, I thought I could just do it when I really wanted to. I did not want to be a person who smokes for years and years and then regrets it.

What can I say, except that I was wrong?  I could not stop.  I was afraid to even try to stop for most of those many years. The few attempts I did make no matter what I tried always ended in failure.  After a period of misery.

So, I smoked for years and years and regretted it often.

Eventually I gave up even trying to quit.  I sort of accepted my fate, but I was not at all happy about it.  I felt trapped and weak and was smoking two packs a day.

Then my wife gave me the latest edition of Allen Carr’s Easyway to Stop Smoking.

When I read the title, I thought, I don’t think that there can be “easy” way, but maybe this book can help a little.  I was quite skeptical, but I read it.

I was wrong again, but in the best possible way!

With the Allen Carr method I was just all done smoking.  Immediately and easily and permanently.  I knew that the last cigarette I smoked, as instructed at the end of the book, would be my last.  I had zero doubt before I even lit it.

It is an amazing feeling of freedom.   Now my job is to help others find that same feeling.  I see firsthand what Allen Carr’s method does for our clients every time I conduct a seminar.

Allen’s method has been called “The Smoker’s way to Stop Smoking”, and I like that idea.  His method goes to the heart of the matter.  How the smoking trap really works, and how to escape from smoking forever.

Thirty-five years in operation, and over 50 million people helped so far.

It is both an honor and a privilege to be a part of this incredible worldwide organization.  Allen Carr’s Easyway to Stop Smoking. 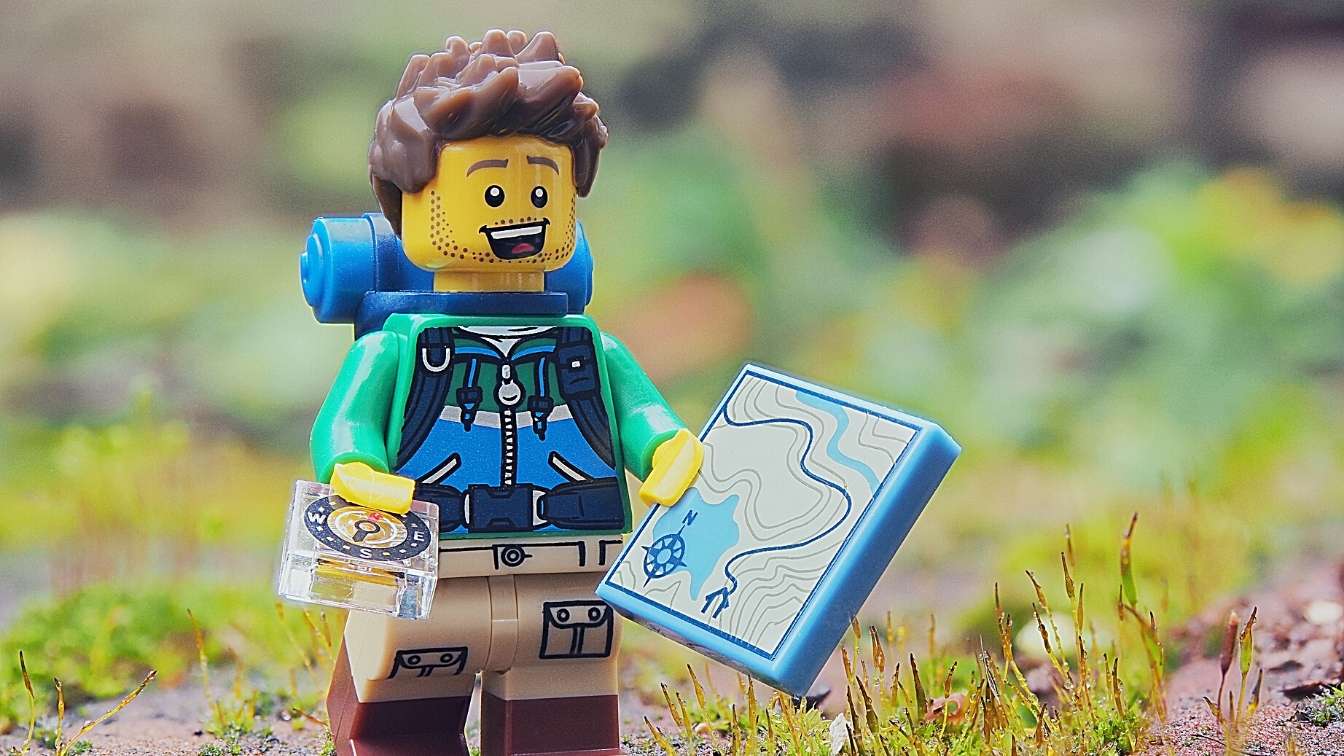